Now for those of you reading from outside of New Zealand, Waitangi Day is a significant day in our history. On the 6th February 1840, representatives of the British Crown and over 500 Māori chiefs signed what is often considered to be New Zealand’s founding document. The day was first officially commemorated in 1934, and it has been a public holiday since 1974.

For some people, Waitangi Day is a holiday; for many, and especially for Māori, it is the occasion for reflecting on the Treaty. Since the 1970s the style and mood of the commemorations on Waitangi Day have been influenced by the increasingly heated debate surrounding the place of the Treaty in modern New Zealand.

Waitangi Day is recognised as New Zealand’s national day, and the date is an important marker in the country’s history. Recognition of the significance of the Treaty of Waitangi as the nation’s founding document will continue to encourage leaders, communities and individuals to mark the day in new ways.

So that’s my history lesson for today!

But back to the kitchen where our long weekend began with a late start and a weekend brunch of spicy Spanish eggs. I wish you could smell the aroma of the lovely chorizo sausage as it sizzled quietly in the pan ahead of the other ingredients. It certainly got the ‘Chief Taster’ moving through the shower quickly!

Spanish Spanish chorizo is made from coarsely chopped pork and pork fat, seasoned with pimentón – a smoked paprika – and salt. For this recipe you need very little of the spicy sausage as a little goes a long way.

Heat the oil gently in the pan and add the chopped chorizo – sizzle gently for a few minutes before adding the sliced onion, red capiscum and chopped tomato.

Next comes the chipotle sauce – and salt & pepper to taste. Let the pan bubble along for a few minutes then taste it before seasoning.

Add the chopped spinach and stir through the tomato base.

Make a small indent with the back of a soup spoon for the eggs –  and crack each one gently into the pan. Cover the pan with a lid and let simmer gently for 3 minutes.

ps…if you are on a low carb diet, ditch the pita bread and substitute in a slice of  your favourite keto-friendly bread. 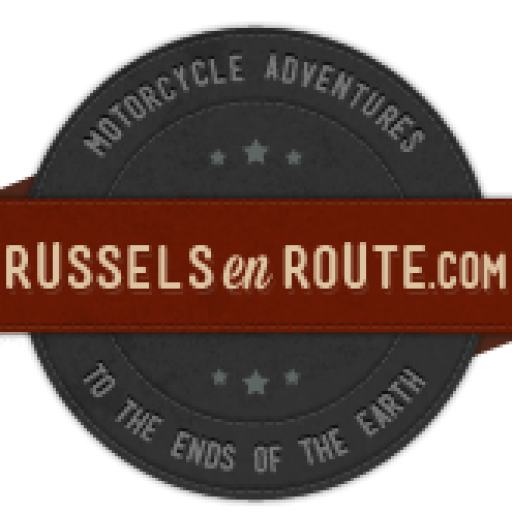 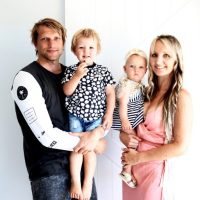